Competitions are an important part of the club’s activities.  We use them so that members can assess their progress, identify further skills to develop and appreciate the work of others.  We do all we can to make sure competition entry is a positive experience for us all with work judged fairly and constructively. 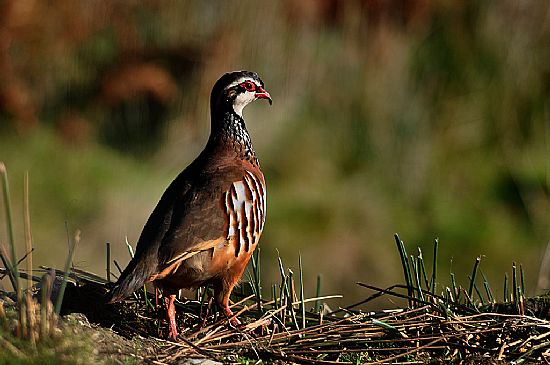 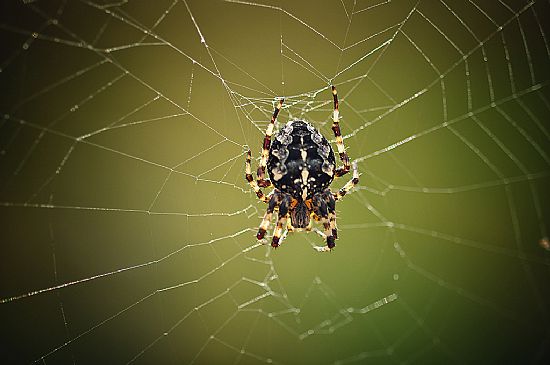 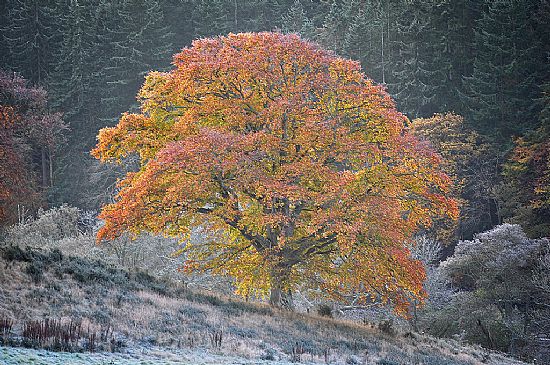 Our judge, Dr Richard Bingham, was demanding in his marking with high scores difficult to come by.  He gave useful detailed feedback on each entry.  Common comments he concerned using the histogram display in preparing shots and give greater consideration to the view point.  He thought many pictures would be better had they been taken from a lower position.

The overall winner for the largest total of three submission was Sandy Welsh.  Graham Wardill was second and Nigel Pacey third.  Sandy's winning collection was 'Touchdown', 'Tranquility' and 'Taila'. 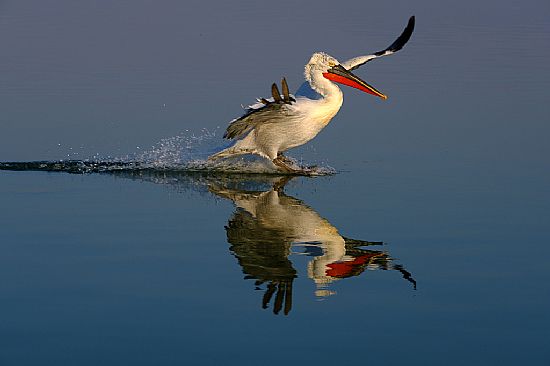 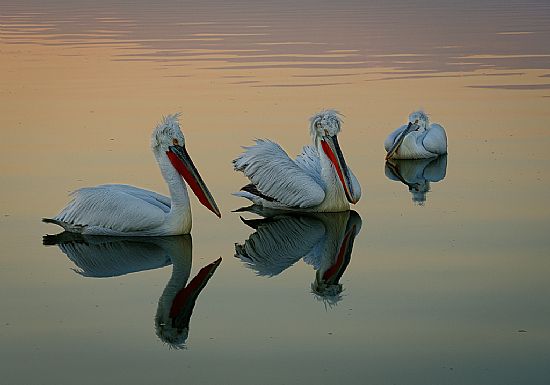 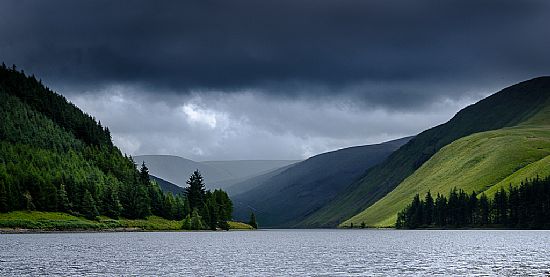 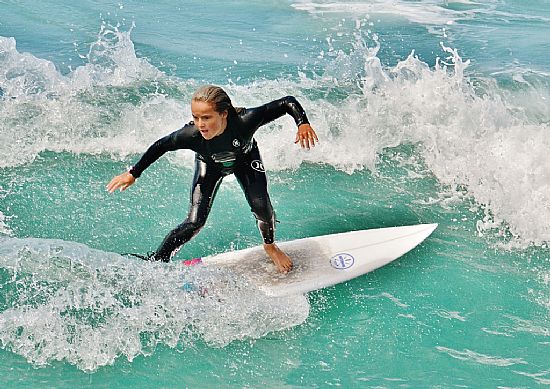 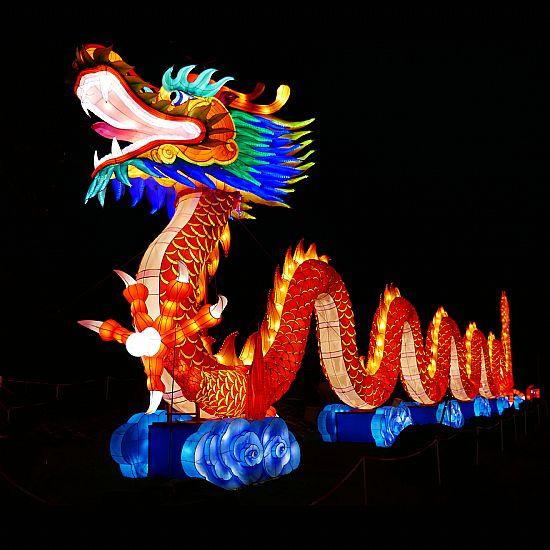 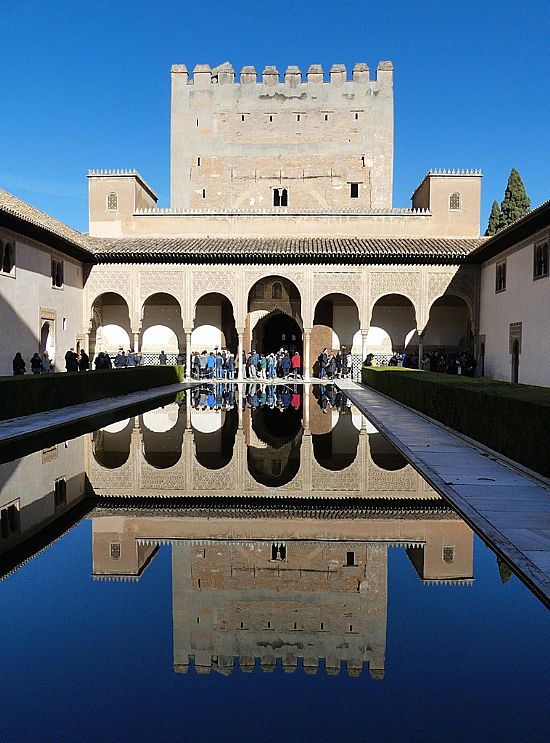 Our judge, Ron Bell, was complimentary about our panel submissions.  He had clearly taken his time in judging and enjoyed his task.  He gave detailed feedback on each submission.  Sandy Welsh came first with his stunning set of pelican prints.  Iain O'Brian set of black and white prints of Hebridean landscapes came secone.  John McCann was third with his panel of the trial of the past winter.

Ron thought the potraits weren't quite of such a high standard and he anticipated more studio shots and made the comment that the subject wasn't looking at the camera in too many shots.  The winner was Nigel Pacey and his shot of a very happy rugby payer in a huddle.  John McCann was second with 'Mohammed the Fixer' and Graham Wardill 3rd with 'Emily'.

This competition is for a set of three images 'straight out of the camera' ie with no post processing.  It is an internal competition with marks awarded by members.  Sandy Welsh came first, Peter Douglas second and Nigel Pacey third.